Back to the news

How can you choose the “right” marble for your project?

There are many variants that influence the choice between using a suitable marble for a specific project and choosing one that is not. As it often happens, what makes a real difference are the details. Generally speaking, a first selection of natural stones to be used in a job is made based on their colours and costs but, if we don’t go further, we risk to make some mistakes.

Only after studying their technical data, checking the feasible processing on the surfaces, analysing the variations on the structure and the possibility to use appropriate protective products, we can make an informed decision.

Stonest is the right partner to support you in this journey with professionalism and reliability. In this first chapter, we’ll expose more deeply the main surface finishings, potentially achievable on the slabs.

For this matter, we would propose a classification based on the complexity of the surface processing, required to achieve the intended effect. At this point, it’s essential to underline that any processing could be thought as banal, as each one requires a deep knowledge of the material and of the reactions that can turn out during the various procedures…

The first data to consider is that not all stones can be polished, but all can be honed. The polishing itself would depend on the stones’ chemical structure, their density and consistency. We can add that not all natural stones that can be polished could achieve the same level of finishing. Honing is considered the finishing that more than any other offers an aesthetical appearance similar to the one produced in nature by the continued abrasive action of water, wind and sand on exposed surfaces.

These 2 finishings are usually achieved through machineries with a high level of automation provided with a conveyor belt that can move slabs from 10 up to 100mm thickness under the pressure of components motorised and equipped with a prearranged sequence of diamond sectors and abrasives of expanding grains up to the last polishing. The number of ends is variable as the so-called reinforcement, necessary to achieve the required effect. For most of the natural stones polishing and honing are possible and efficient thanks to other technologies being developed, such as resining and reinforcing the opposite slab surfaces through a mesh made of fiber. Among the finishings that require a low degree of processing there is the “saw plan”, that is actually a non-treatment as the effect is the one obtained after cutting a block into slabs.

On a higher level, that we can define a medium degree of processing, we can find some other treatments that, even if traditional, show a more structured outcome than the last treatments described: the natural split, obtained through the mechanical action of blades on the stratification way. It produces more or less uniform surfaces based on the hardness degree of the specific stone.

Flaming is a procedure where the surface is subject to a thermal shock (more than 600 ° C) through a flame (oxygen and propane) that makes the more external surface slip-resistant and hard-edged. This processing also alters the minerals within the stones themselves producing chromatic variations, sometimes substantial. Flaming is usually executed on the granites, the gneiss or other more compact stones, never on marbles, travertines and onyxes. Based on its progressing, more or less fast, the space between the flame and the surface and the different pressure used various processing grades will be obtained.

Sanding, sandblasting and the more modern water cleaning under high pressure are procedures employing the same principle of modifying the more external layer of natural stones. The component used to “sculpt” surfaces under treatment is different. In the first one, it’s used a siliceous sand, very thin, in the second one some metal microbeads are added, while for the third one it’s used the basic technology of the traditional flaming machineries substituting the oxyhydrogen flame with a jet of water thrown at high pressure through adjustable nozzles. Despite the flaming itself, this processing doesn’t change the minerals’ structure and this ensures that natural stones preserve the original colorations. All natural stones could be suitable for these procedures and it’s surprising observe how different could the outcomes be.

The last processing to be described is the bush hammering, obtained through the pneumatic action of one or more diamond or cemented carbide tools that carve the face by acting perpendicularly on the stone surface and by cutting regular slivers of materials. Based on the shape and sizes of the tool, a minor or major consistency could be obtained. The action of the bush hammers could be generally borne by materials with a thickness of 30mm or more.

There is another finishing that could be included in this categorisation and has a double value. It can be judged as a real finishing, but it’s often used to give smoothness and roundness to all other already described. That is the brushing, executed with the same machinery used for polishing and honing. In this case, diamond plates, traditional and resin abrasives are substituted with brushes with bristles of different hardness. Using their double function (rotation and translation) and using water, the plates lightly abrade and clean the slabs’ surface. If slabs had been previously treated with a different finishing, this procedure is aimed at making surfaces less rough. Otherwise, if this finishing is the one chosen, final result will be very pleasant to the touch, slightly dig and similar to the processed leather.

We intentionally place within the third range, the higher degree of progressing, all procedures that involves the use of CNC machines, so more complicated systems. The aim is to give to surfaces a three-dimensionality that can’t be achieved with machines with two axis. The introduction of 3D modelling in the working procedures has started infinite solutions and has revolutionised the idea of the surface finishing, broadening the horizons of a sector that has been static for too long and lied to repetitiveness of basic procedures.

Today we can assert that the processing of natural stones has found its dimension, its right acknowledgement as an essential part for the application of the noblest building material.

Stonest has proven to be aware and prepared for this transformation and we are now ready to transmit these outcomes to our ongoing and future projects. 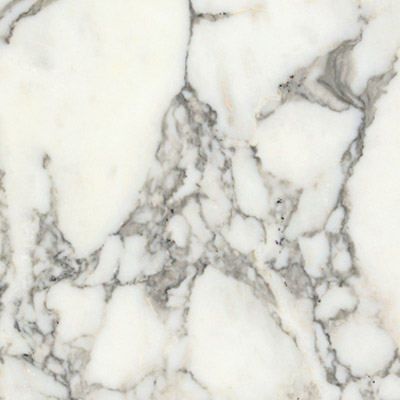 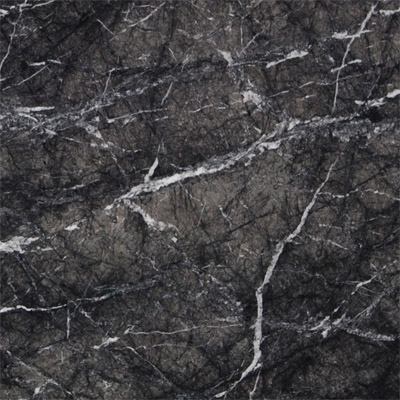 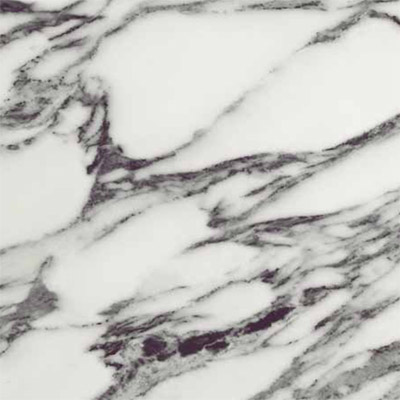